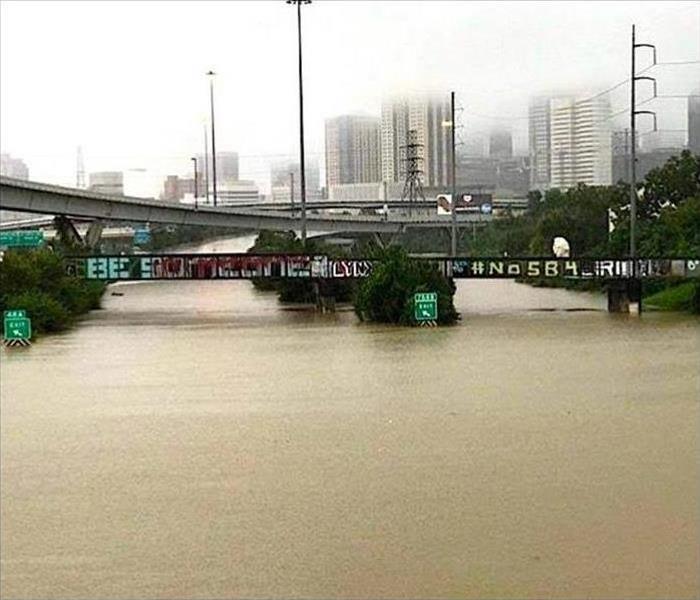 The 'Be Someone' graffiti is one of the most memorable landmarks of Houston. It sits above I-45 near downtown.

Facts and information credited to: